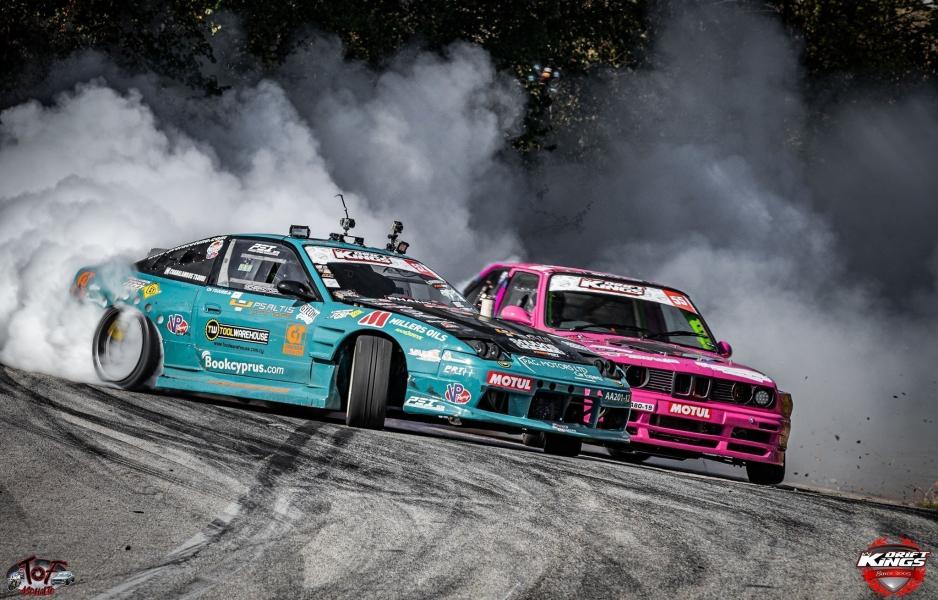 A challenging 2020 season is ahead for Drift Kings Europe with an exciting new calendar, comprised of 50-percent new venues from last season! Firstly, we are delighted to make a comeback to Slovakiaring for the 2020 season opener. From there, the next stop will be a trip to none other than the legendary Nürburgring, in partnership with Skylimits events. To end the season on a high, we will feature an insane Pro-final on the magic Island of Cyprus. Alongside these exciting new changes, we’re thrilled to announce that the Hungarian Tökol Arena returns for some crazy battles alongside the ultra-fast Oschersleben Motorsport Arena in Germany. Once again, the sunny Serres Racing Circuit of Greece also makes a comeback, which is always immensely popular with both the fans and drivers, will remain on the 2020 calendar!

A significant rule change shall apply for the 2020 season. Drift Kings Europe Pro2 and Queen will become a full series of 5 rounds, with their Finals held at Serres Racing Circuit, Greece. Meanwhile, the Pro Series shall comprise of six rounds, with the Grand Final held at Cyprus Island!

We are also proud to welcome the brand new Drift Kings Greek SuperCup, this Southern-European challenge will be a fresh addition to the 2020 menu, while we also continue to support PowerDrift Club and the Cyprus National Series.

Drift Kings Asia was our first series created outside of Europe and established in 2015.  For 2020, we return to Asia for the fifth consecutive season in a three-round competition, with the extreme pleasure to return to Nikko Circuit alongside Drift Legend Keiichi Tsuchiya during his AE86 Festival, followed by two rounds at Speedway Plus Circuit in Malaysia.

Last but not least, Drift Kings Nations Pro Series will once again be the ultimate platform for drifters throughout the world in 2020. With six official rounds split across Europe and Asia, no other competition is going broader and more substantial than this!

Since 2005, Drift Kings is recognized as the oldest professional drifting championship on the continent. In 2020 we expect to see more fans, more excitement, and more full driver line-ups than ever before!

Until then, here is the official calendar for this year’s tyre-smoking action: 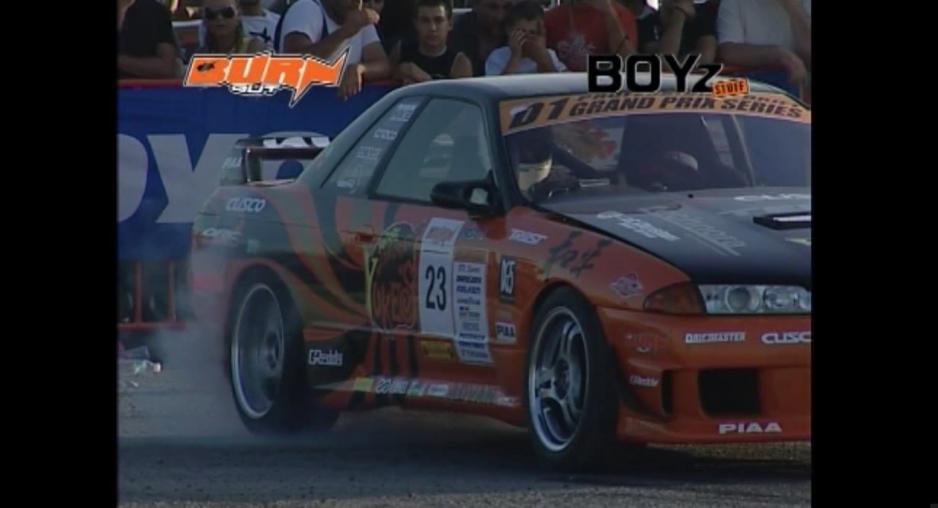